Outside Plettenberg Bay, on the Garden Route, you can find a distant rocky peninsula recognized as the most favored trekking spot around Plettenberg Bay.

The Robberg Peninsula it not just a nature reserve but as well a national monument and also marine protected spot in the center of the Garden Route, simply 8 kilometers south of Plettenberg Bay. Around 4 kilometers long, the peninsula sweeps over to a sea, just like a little Cape peninsula. 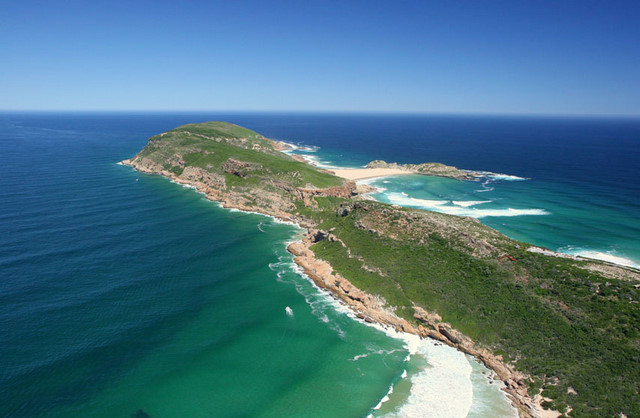 People go here for the natural charm, the rugged coastline where you can lots of Cape Fur Seals and also the oceans abundant with whales and dolphins. You can find also a group of ocean seabirds such as albatross, broad-billed prion as well as Subantarctic skua which fill up the sky with their calls while they go to and fro from the Sub-Antarctic island, Marion Island. Also, it is a breeding spot for the uncommon African black oystercatcher.

Kelp gulls reproduce on Robberg peninsula, specifically because the constructing of boardwalks which have authorized rehabilitation of disrupted spot and held individuals away from nesting spots. And uncommon blue duiker, the nation’s tiniest antelope, hide around the green thickets, sometimes showing up to walkers once they feel secure. This tiny blue-grey antelope has a weight of below 5 kilograms and it has short, sharp horns within amongst its tuft of hair.

Hikers as well as guests frequently seen loggerhead, green as well as hawksbill turtles below the waters, having periodic uncommon visits of leatherback turtles. 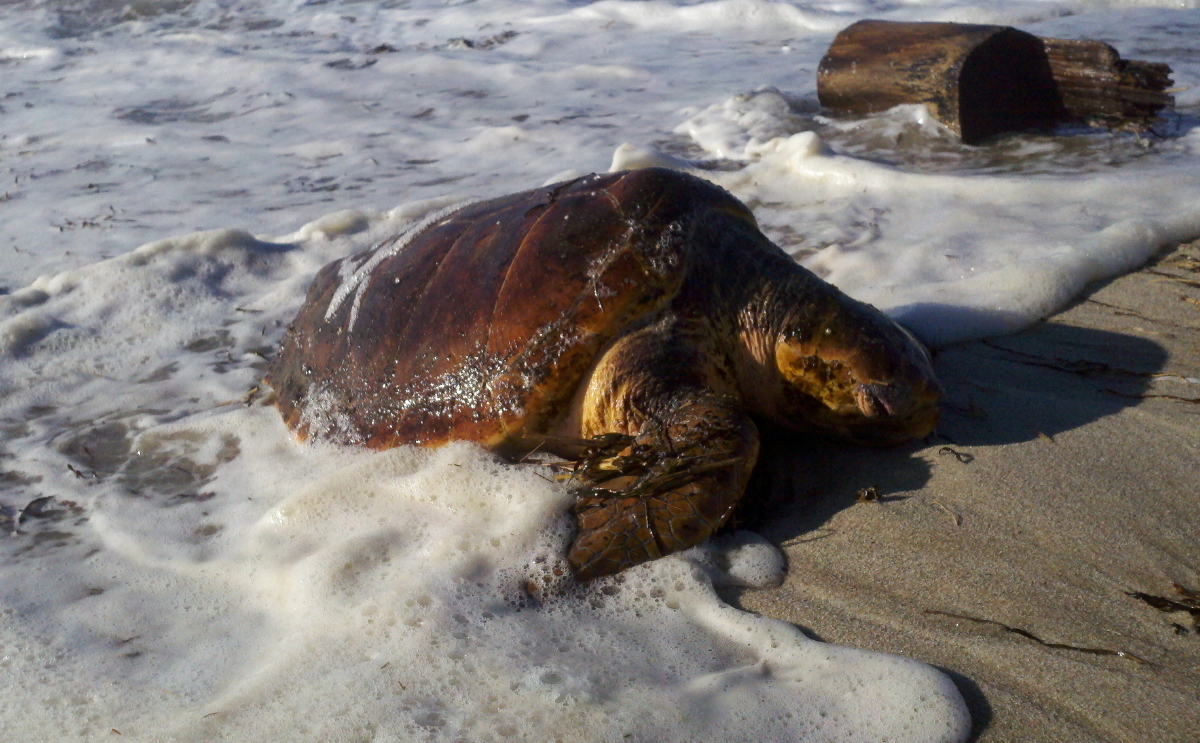 The Robberg Peninsula is way more than only a great area in nature. Also, it is an essential Middle and Later Stone Age historical spot. Nelson Bay Cave reveals proof of a period when grasslands, instead of sea, extended past the southern horizon. And Robberg’s stones go as far back 130 to 110 million years to the very first Cretaceous period. 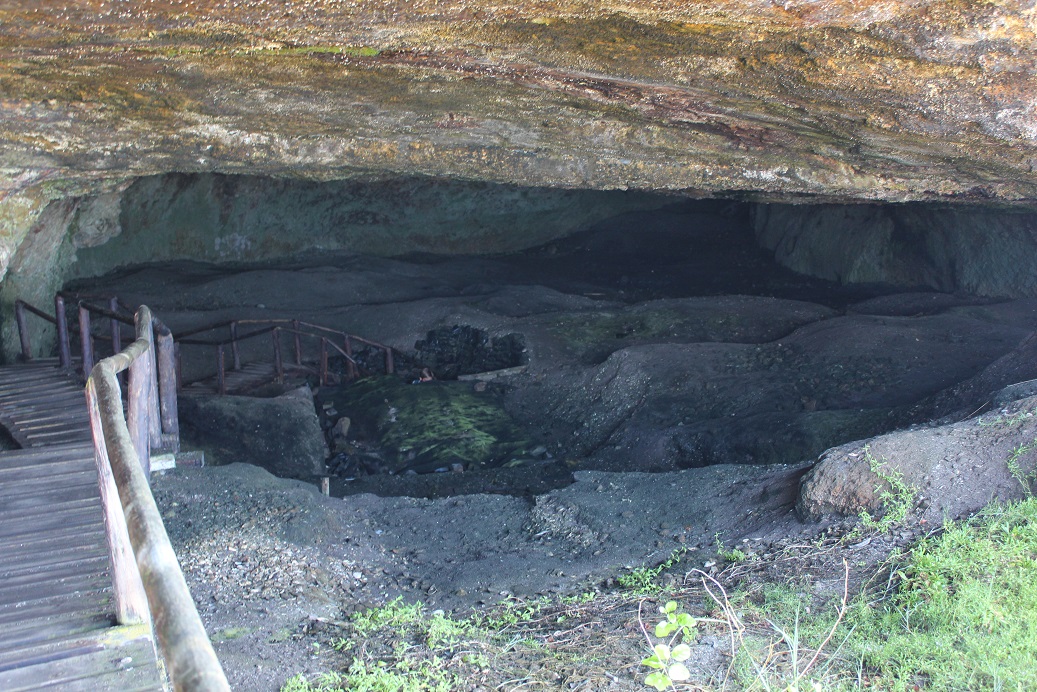 Hikers can select from 3 round routes, such as the walk to The Point, that takes around 4 hours. Kayakers endorse that viewings from their boats are the perfect approach to discover the rocky coastline. And fisherman fish through rock and surf (any other kind of fishing is not allowed inside 1 nautical mile off the peninsula).